The new Zamboanga City Electric Cooperative, under investor-manager, Crown Investment Holdings Incorporated and DESCO Incorporated has resumed its intensified anti-pilferage operation, which contribute to the system’s loss of the distribution utility.

Under the leadership of Engineer Gannymede Tiu, the General Manager of new ZAMCELCO and Henry Rophen Virola, the Chief Management Officer, the electric cooperative has re-intensified its operation against pilferage of electricity, targeting not only depressed areas, but also a number of private subdivisions here in Zamboanga city.

From July until the first week of September this year, a total of 277 illegal and unauthorized power connections were discovered and cut from the local power grid.

(“The resumption of operation was on June 29 due to covid-19, so prior to that we conducted debriefing, refreshing during my time. So, after which, about a week, we started deliberating and exchanging ideas, we discussed the preparation, procedures, then we started implementing the law, RA 7832 (Anti-Electricity and Electric Transmission lines/materials Pilferage Act of 1994).” Macansantos said.)

The new ZAMCELCO created an Energy Recovery Team, whose responsibilities include the conduct of anti-pilferage operation in residential areas, as well as in commercial establishments and government offices.

However, Macansantos said additional teams are needed to hasten the operation against pre-identified pilferers.

These anti-pilferage teams will have to focus their operation within the service areas of their respective Engineering Areas; thus, making the operation more efficient and cost-effective.

Macasantos said there are at least four types of illegal use of electricity which are punishable under Republic Act 7832, the Anti-Electricity and Electric Transmission lines/materials Pilferage Act of 1994.

All these types of power pilferage contribute to the system’s loss of ZAMCELCO, Macansantos said.

Since the resumption of the anti-pilferage operation of ZAMCELCO, the technical personnel has been consistently conducting a technical study in pre-identified areas through the local center meters.

This is one way to determine if the illegal use of electricity is rampant in a specific service area.

(“One is through load centering meter, which is a technical study in area, using a mother meter connected to the secondary side of the transformer. We can get the total connected power load through this device. If we get the difference of the total power load in residence and of the load center meter, and if there is a big difference, we can say that we are losing a lot in that area.” Macansantos said)

The new ZAMCELCO has also been receiving a lot of information about power pilferage from tipsters, through walk-in, calls and even through social media.

Complete and timely information are encouraged, as this campaign is also part and parcel of the responsibilities of every member-consumer-owners to protect the interest of the electric cooperative.

The New ZAMCELCO Scores Conviction in Campaign Against Power Pilferage

When the Zamboanga City Electric Cooperative, Inc. (ZAMCELCO) declares war against Pilferage Activities and Electricity Theft, we mean serious business. The New ZAMCELCO would like to inform the public of the first CONVICTION under the new management on Criminal Cases No. 43248 and 43249 entitled PP VS. JAKARA WADJA JADDIL, in Violation of Sections 2 […]

PUBLIC ADVISORY We wish to inform our valued member-consumer-owners (MCOs) that New ZAMCELCO is now FULLY VACCINATED. A total of 461 Employees of all forms and ranks, including probationary and contractual, are fully vaccinated. This is in response to our mission to serve our valued MCOs safely. The vaccines are SAFE, EFFECTIVE, and FREE!So, Let’s […] 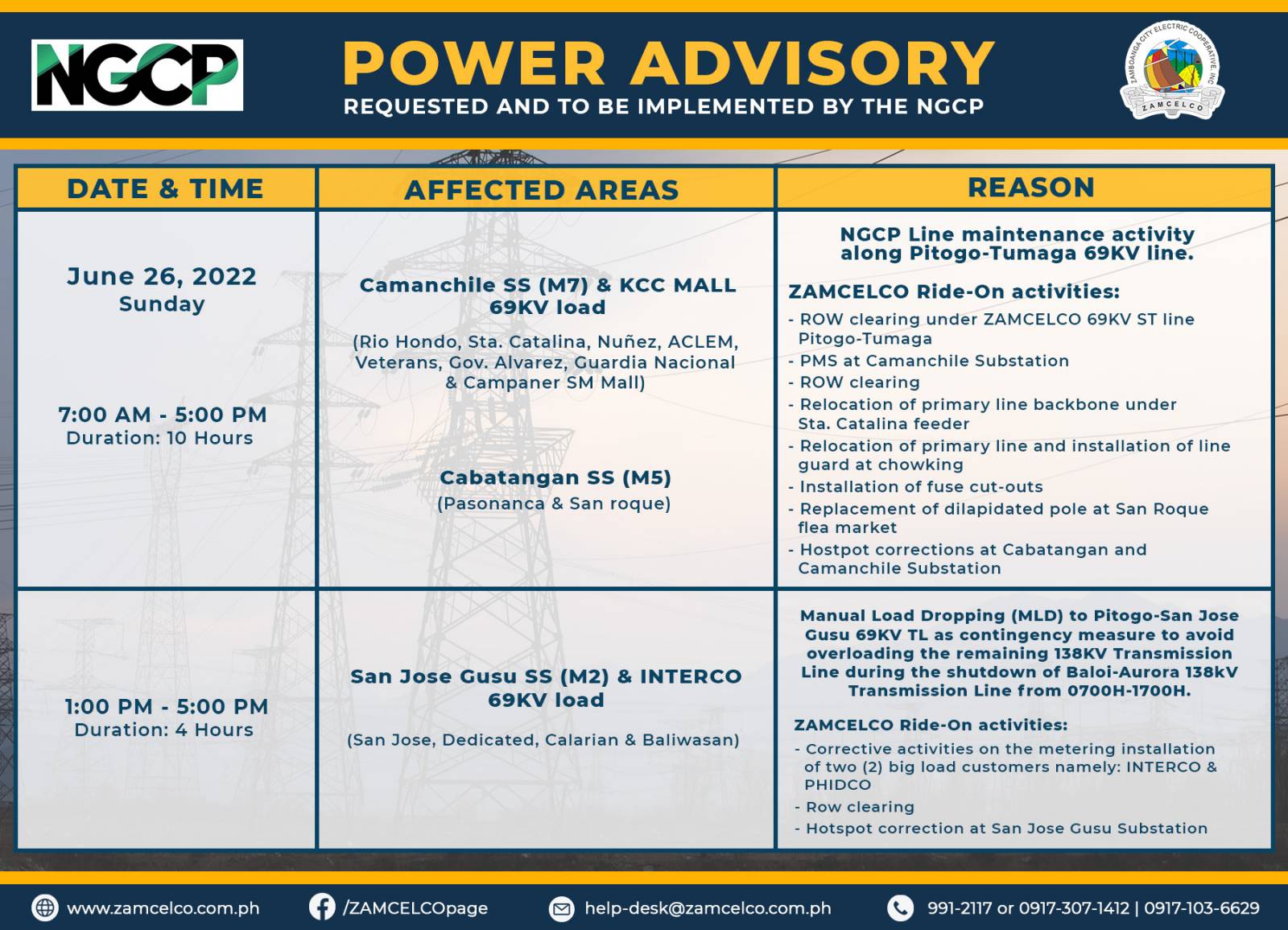 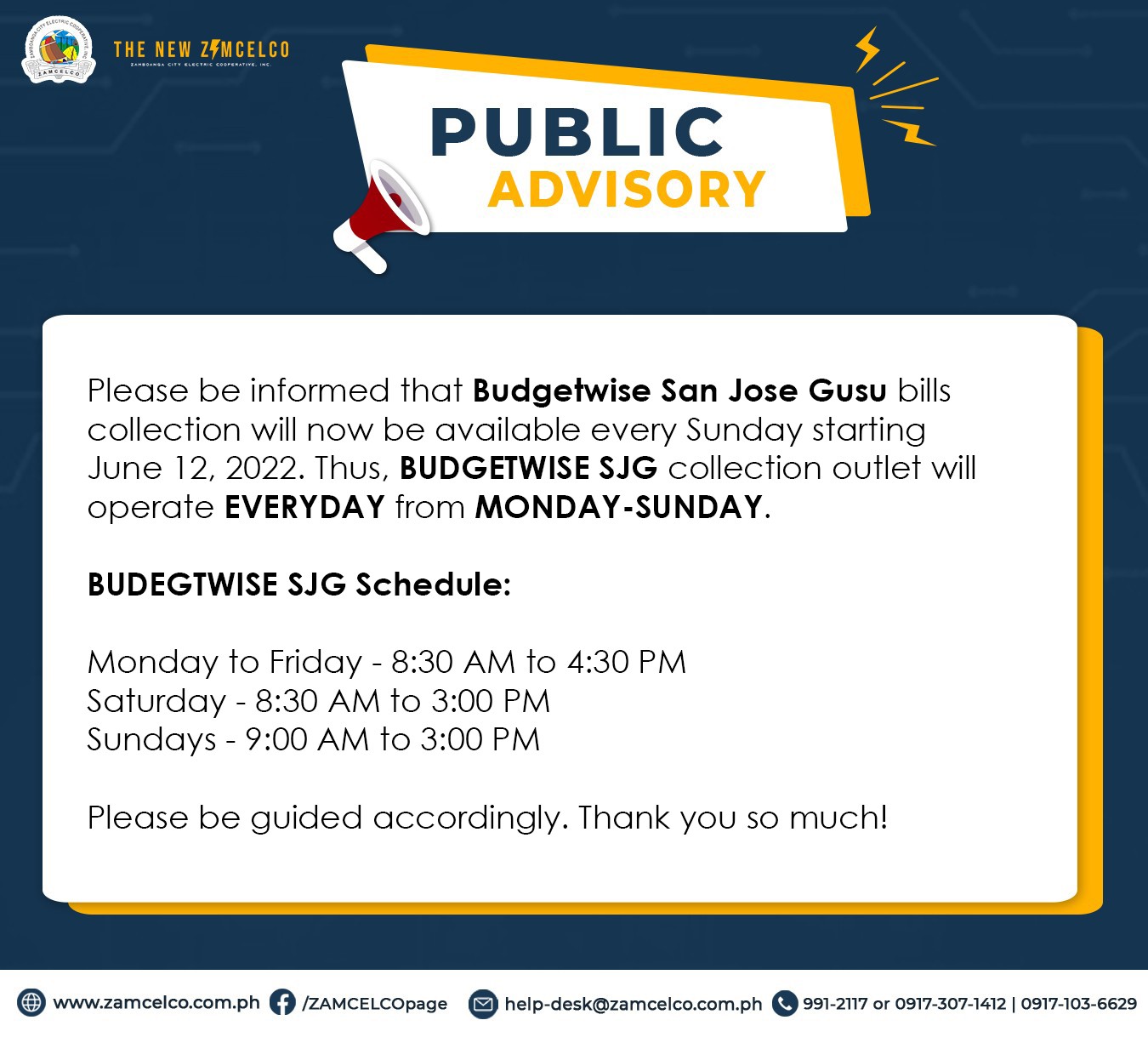 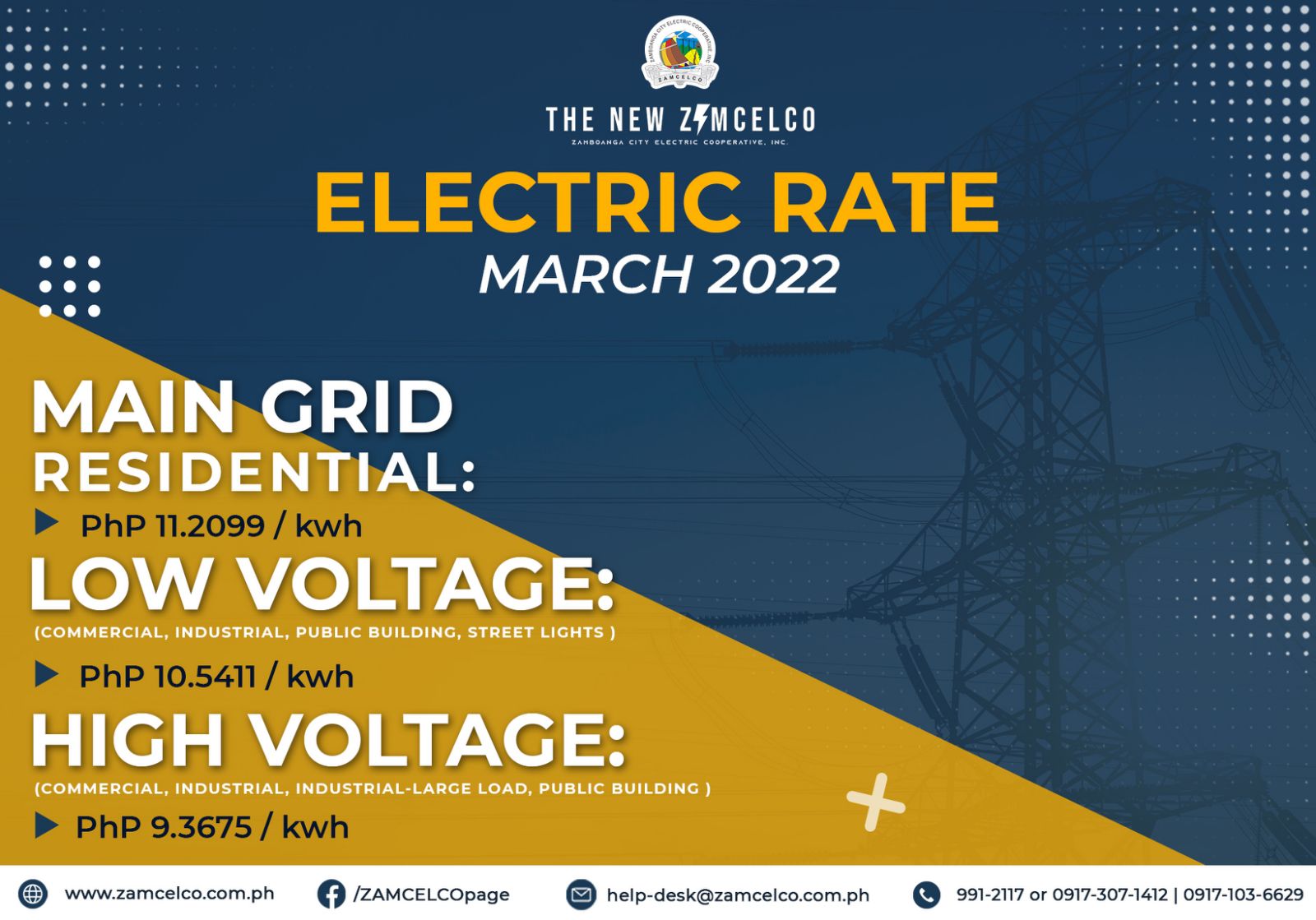 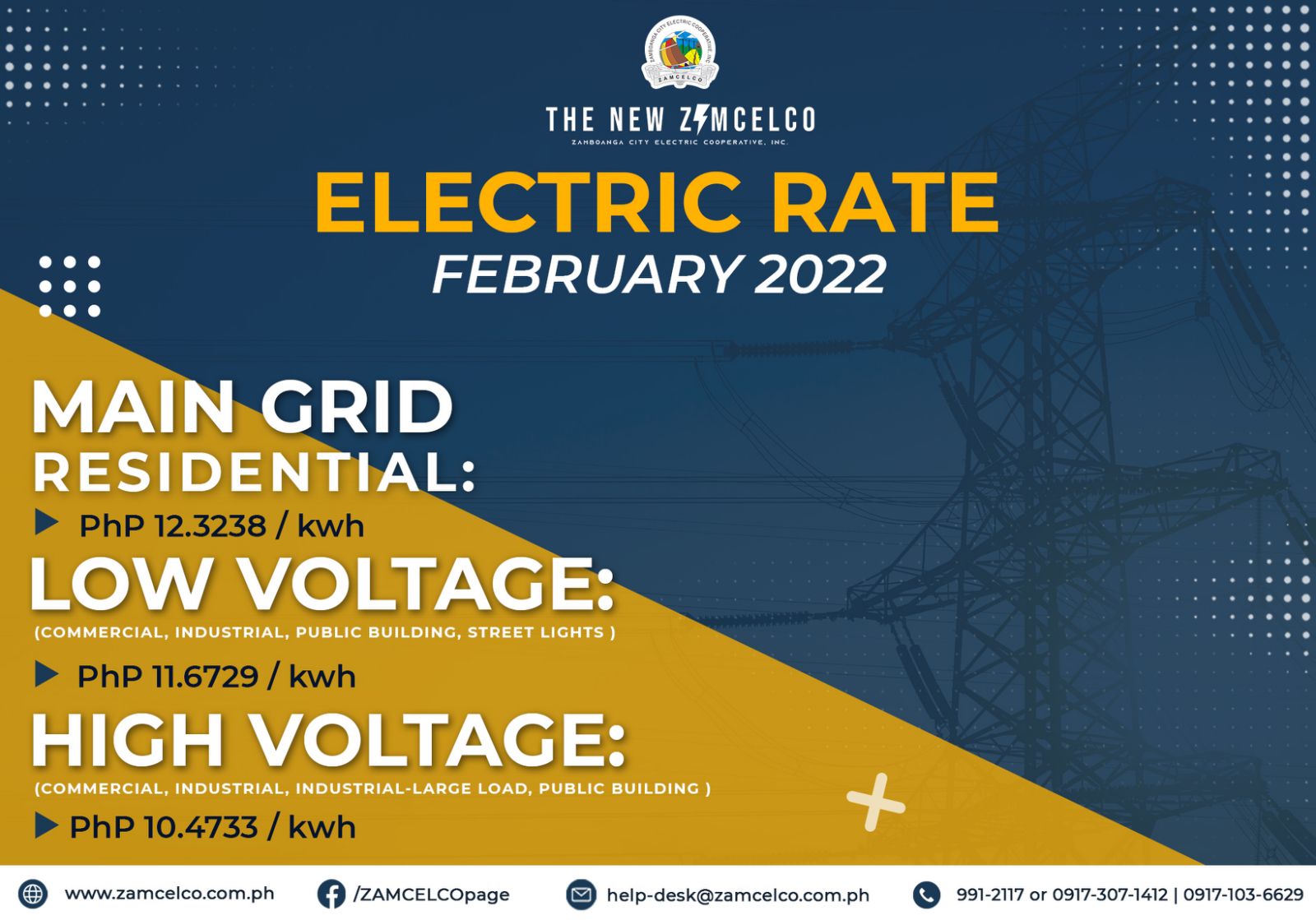 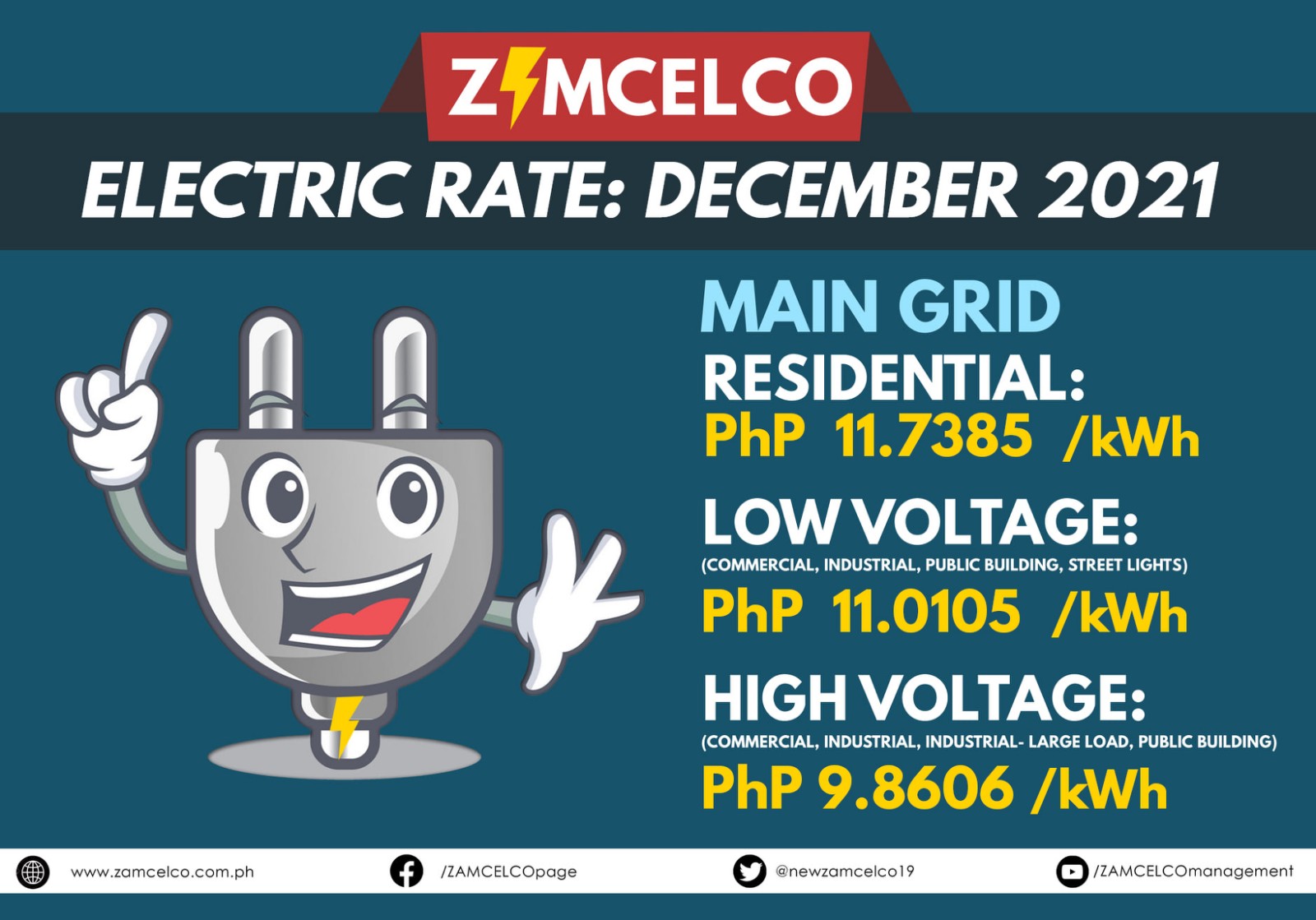 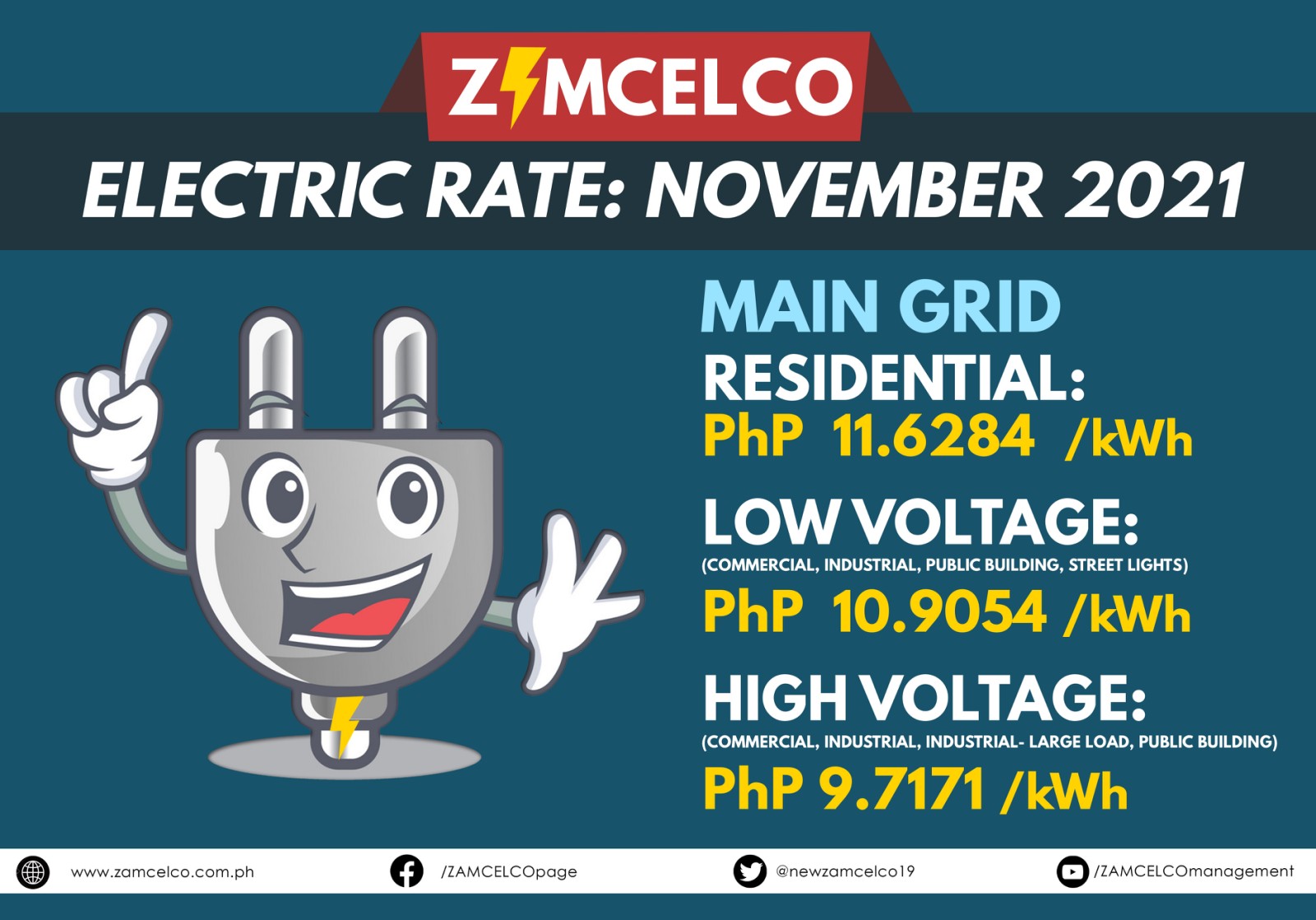 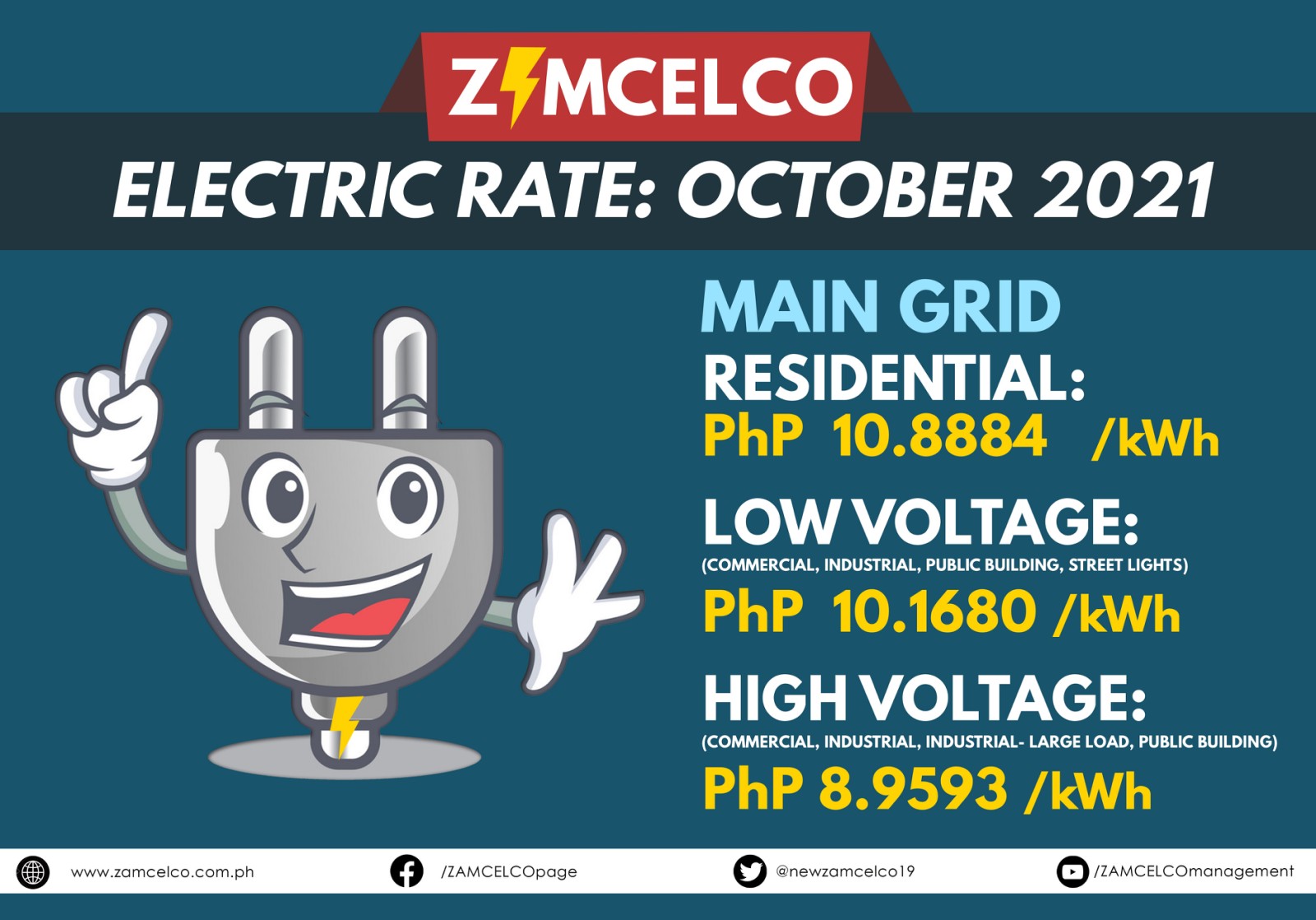 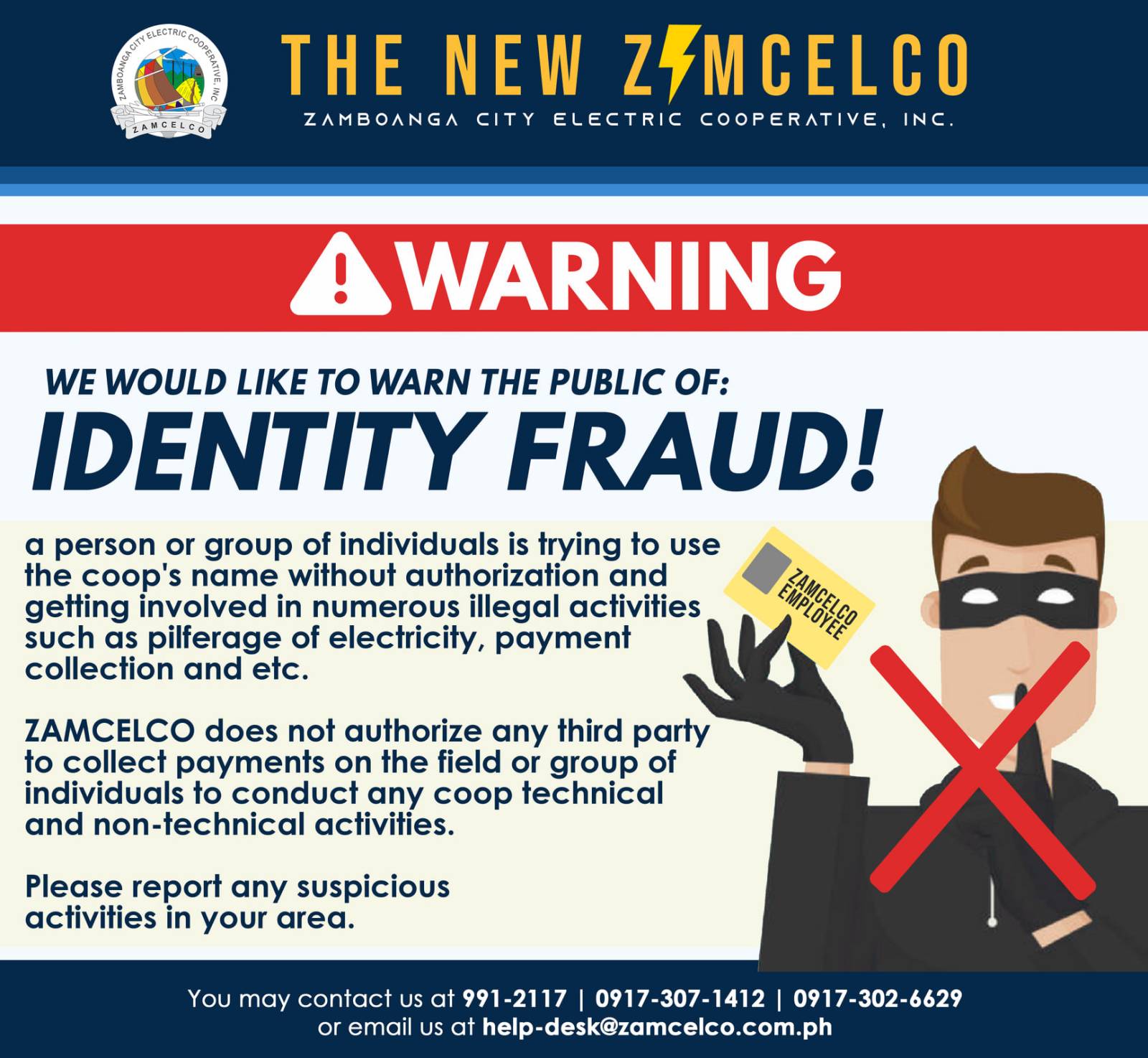 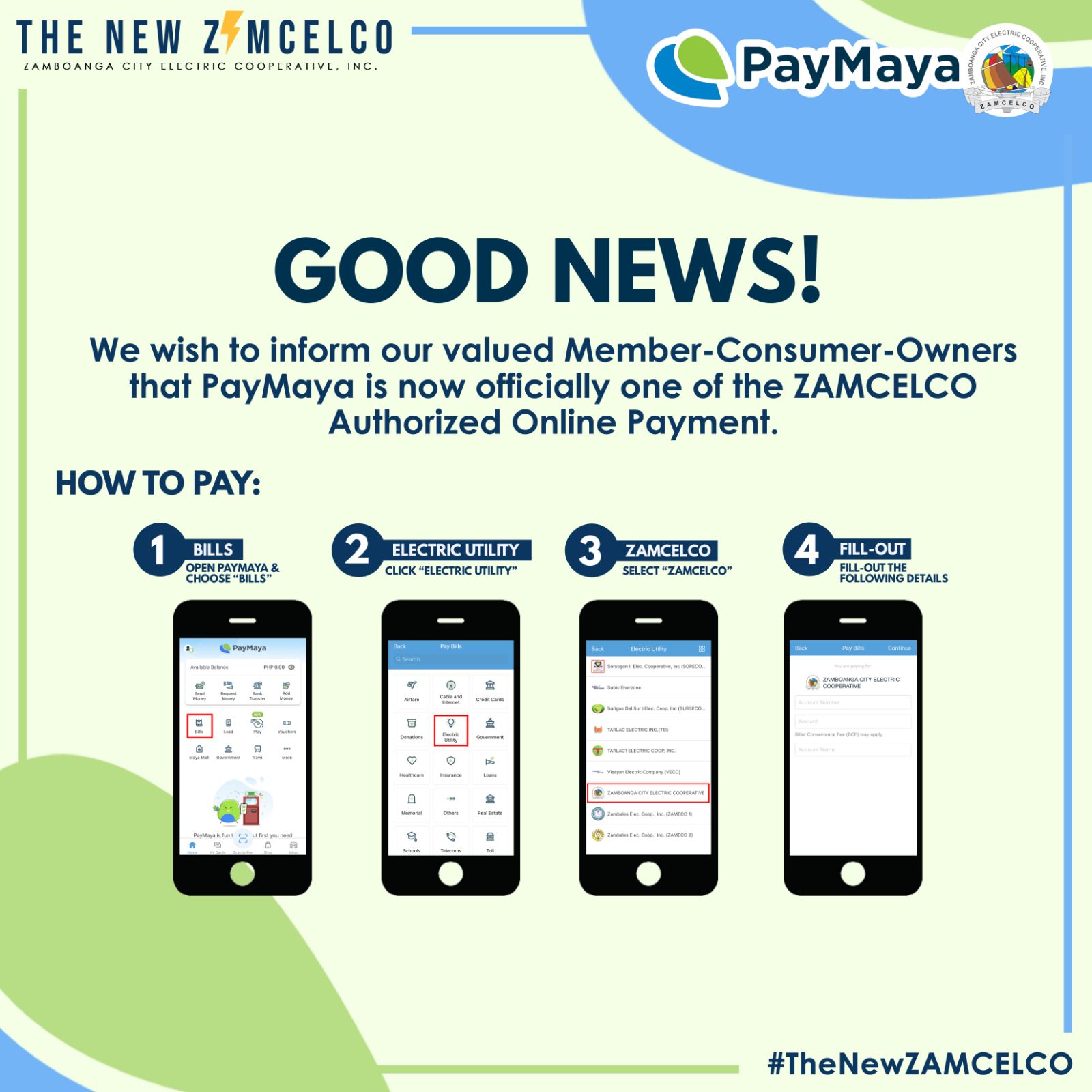 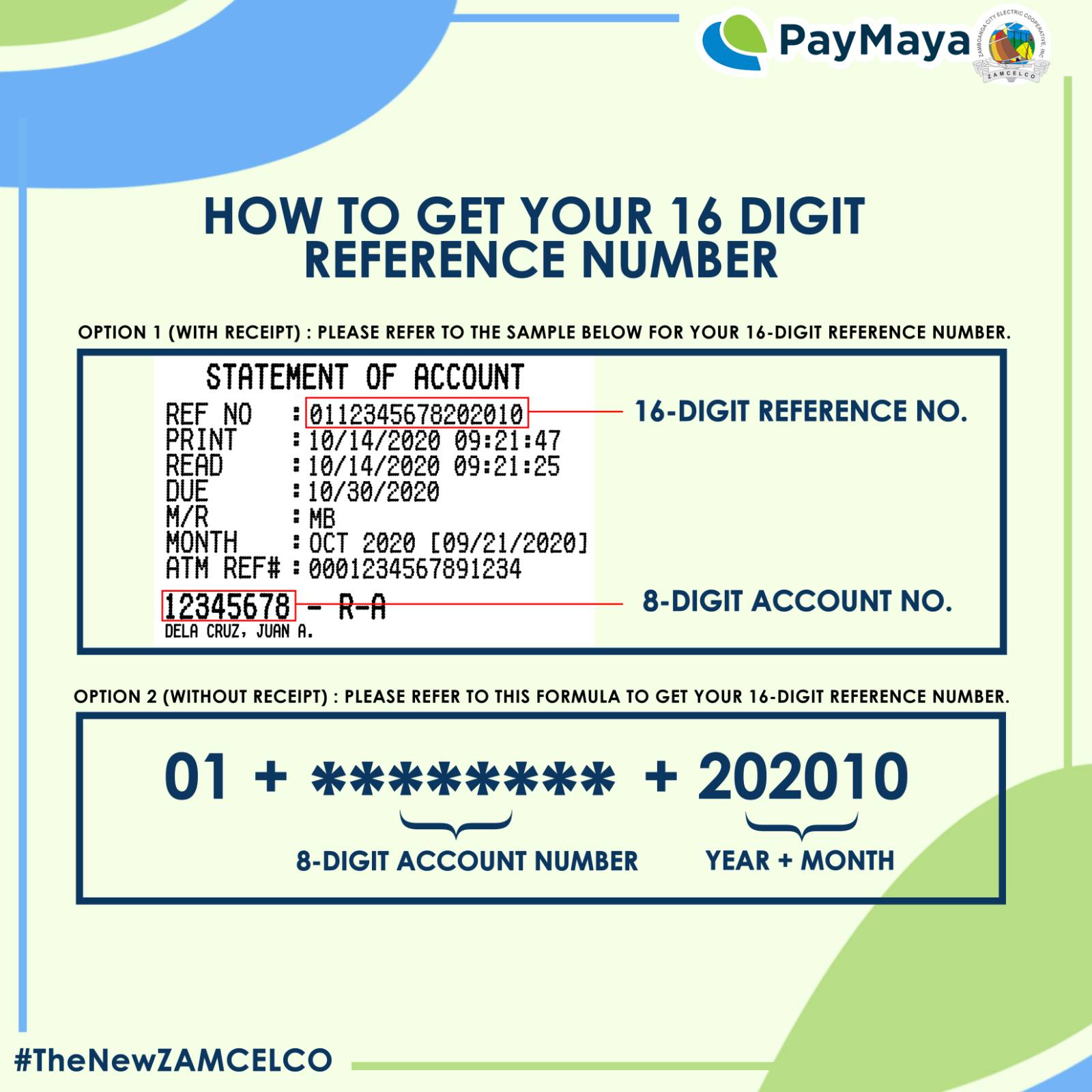 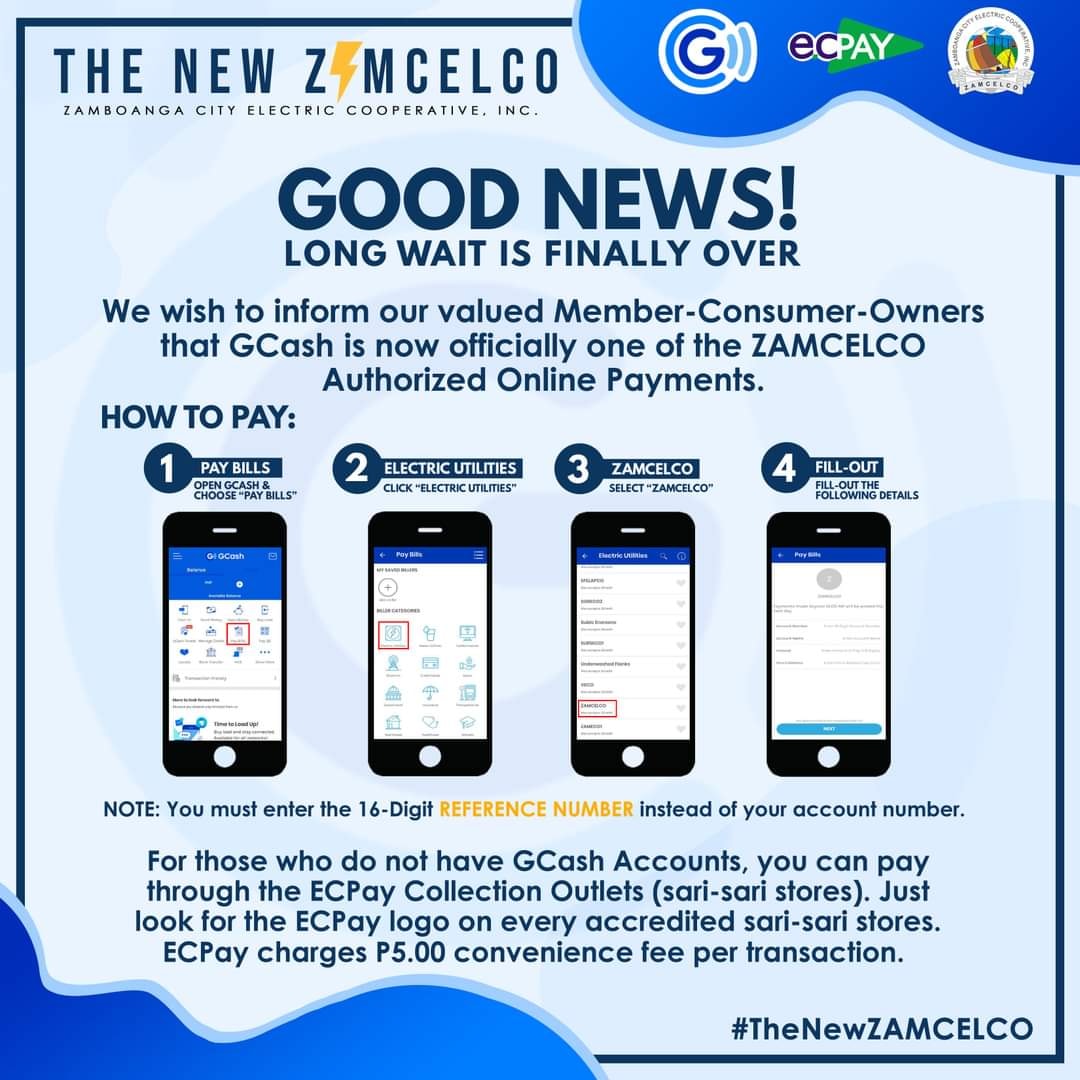 Send Us your Feedback